Community AAC in Action Meredith and her Nova Chat 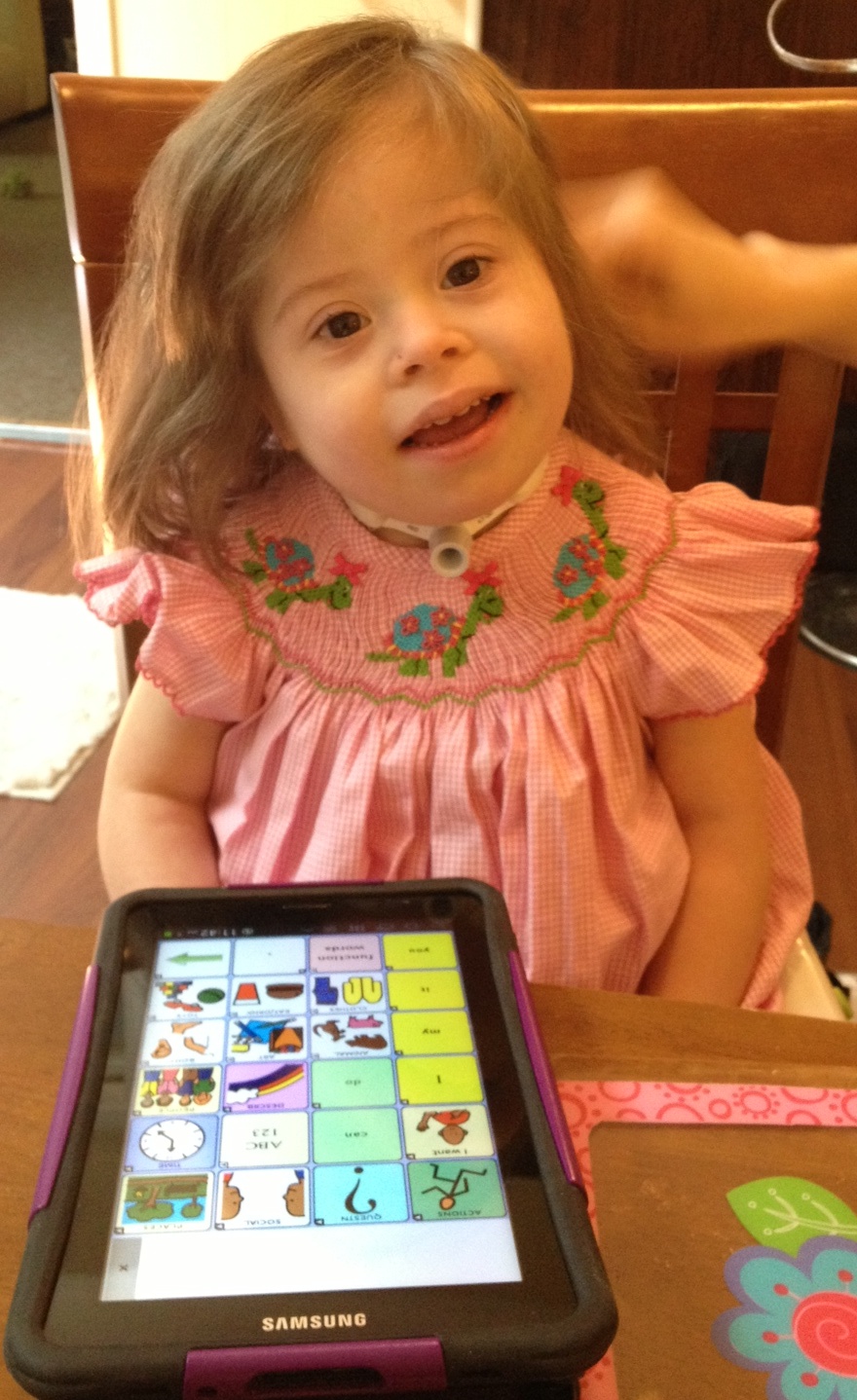