With the release of NOVA Chat version 1.12.0, ChatPower60 was added to the availale ChatPower options.  Click here to read more about ChatPower60, the additional voices added and other important update information.  Please note that these changes DO NOT affect or update your custom vocabulary files.

Other general ChatPower changes that were made to the software include:

- Updates and corrections in all files

- Updates and changes to SOCIAL pages based on feedback given

- “appointment” added to 60 and 80 location vocabs

- take + “a picture” added to logical next words

- when Gestures are enabled on the NOVA chat, “swipe down” gesture now clears the display on ChatPower vocabs

- added the “Find a Word” tool to ChatPower spelling pages

-added “may” to the QUESTIONS category so that you can now go to QUESTIONS and say, “May I …?” 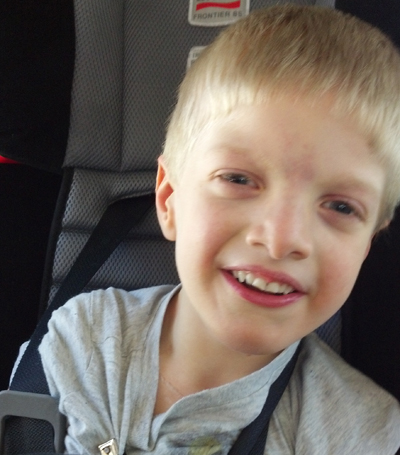 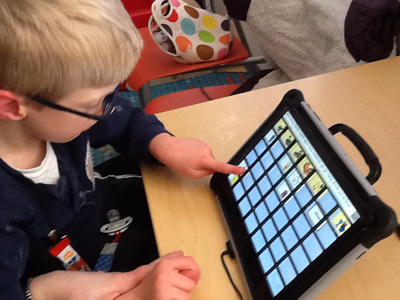