In her presentation "Growing with Language", PRC-Saltillo Ambassador, AAC communicator, and 2019 Summer Intern Hannah Foley answers the question of why resistance to AAC is present in teens and young adults. Whether you're an AAC communicator, parent/family member/caregiver, or an AAC professional, Hannah's own experience can help you learn some strategies to overcome such resistance.

Closing the Gap 2018 may be in the books, but lots of great fun and learning took place that we'll keep with us! One of the highlights from our time at the conference was going LIVE on Facebook with Saltillo Ambassador Chloe! If you missed the live event, check it out below! 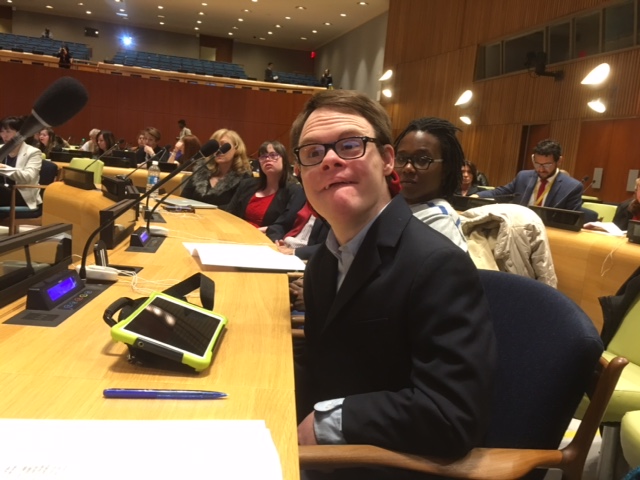 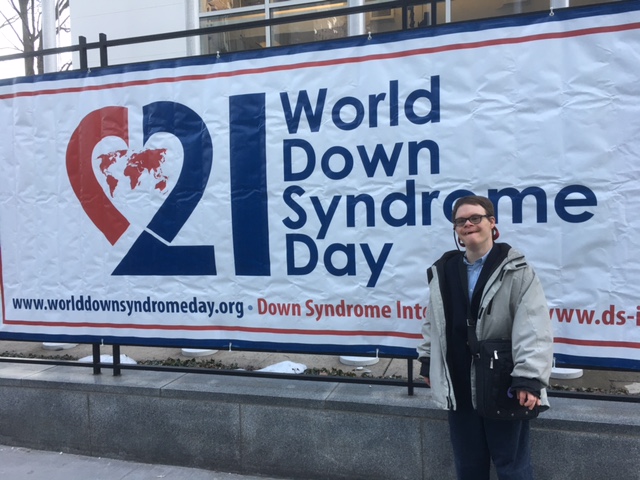 What's worst thing to a soul;

Be silent; that's like a voice is in a prison.

The gifts Nova Chat and TouchChat HD have come;

Into words. Their words could be inspiring to souls.

The NovaChat and TouchChat have expanded Soul's world.