Meet Isaac, he is an energetic, happy, and social 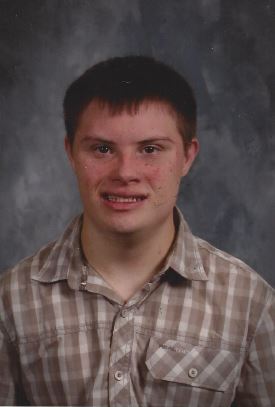 young man.  He is a very talented artist. Isaac blows everyone away when he begins to draw. His bedroom is covered in his amazing drawings which include Disney princesses, houses, organs, and other cartoon characters.  Isaac also loves to dance and show his moves off when his favorite songs come on. Isaac is very fun to be around and is often making people laugh with his fun personality.

Isaac has always struggled with communication, but in the last few months that he has had the NOVA chat 7 his communication skills have increased dramatically. Isaac received his NOVA chat 7 in January and has rarely let it out of his sight since. He quickly became familiar with the device and is in love with the fact that people can now understand what he wants to tell them. Isaac recently told his parents all through his NOVA chat 7 that they should go camping, so that he and his nephew could go to his sisters for the weekend. His family and staff were impressed that he was able to express this using his device only having had the device just a few months. Along with using the device to tell stories, Isaac listens to how the words are said and then tries to say them verbally. His teachers, parents, and SLP agree that his verbal communication is now easier to understand since he has been using the device.

In the past, Isaac would leave an area without warning and would be found in places of interest to him.  Now that he has his NOVA chat 7 he can communicate with where he would like to go and why. His staff have seen a difference in his behavior because he now can communicate his wants and needs. Isaac’s independence levels have increased with the use of the NOVA chat. This year he was able to use his device to self-direct his Individual Education Plan in which he expressed a desire to work.  We are all excited to help him reach this goal and feel like it is more obtainable than ever now that he can use his new “voice” to help communicate with co-workers, bosses, and/or customers.

We have seen great success in the past 5 months in which Isaac has had the NOVA chat 7. His family, teachers, and staff are excited to watch him use his device to continue to improve his quality of life. 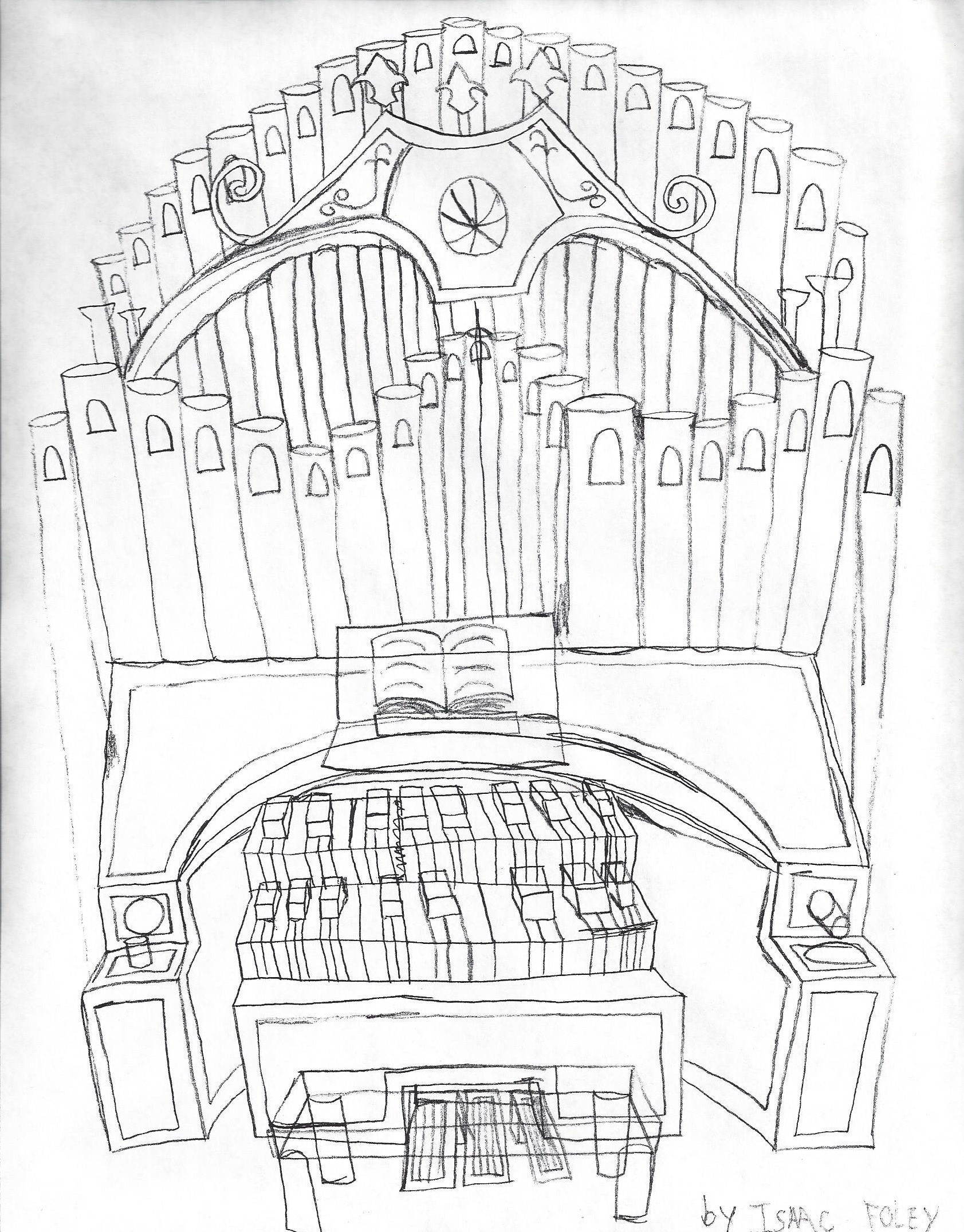